Jordan's hot hotels, Petra and Dead Sea mud spas. Daytripping in Jerash. Historic Jerusalem. Check out these and other stories we've written about the Middle East below:

“Daytripping in Jordan: visiting the Roman city of Jerash and a crusader castle in Ajloun,” TravelAge West, June 11, 2010.

Read About Other Destinations

Interested in more? Read some of our other published travel articles covering other destinations around the globe. 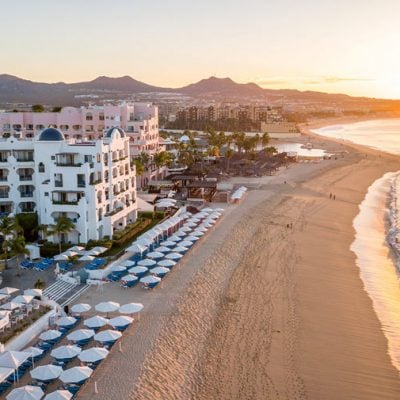 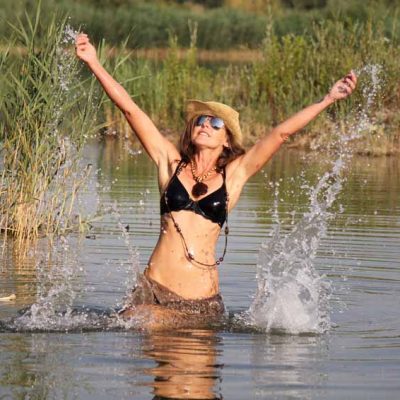