Who can resist Santorini’s sugar-cube villages, or Istanbul’s mosques and palaces, or Baden-Baden’s opulent spas? Not us. Europe is a place we can travel to time and time again.

“A Cruise Through the Ages”
The Vancouver Sun, February 20, 2015
(online version)
Also published in the Calgary Herald and Ottawa Citizen

Check out our Europe and Mediterranean blog posts

Read some of our other travel articles on other destinations around the globe. 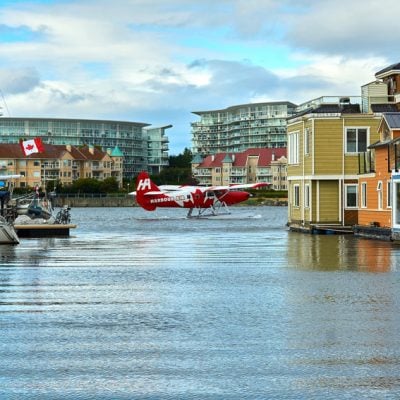 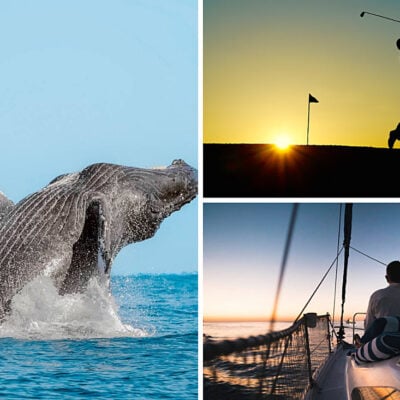 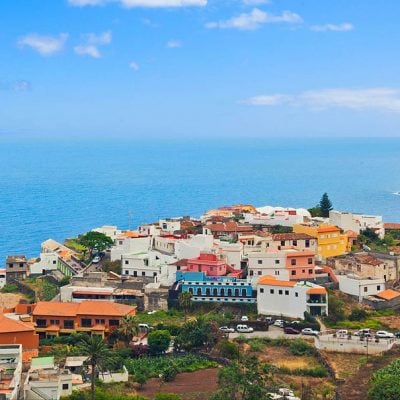 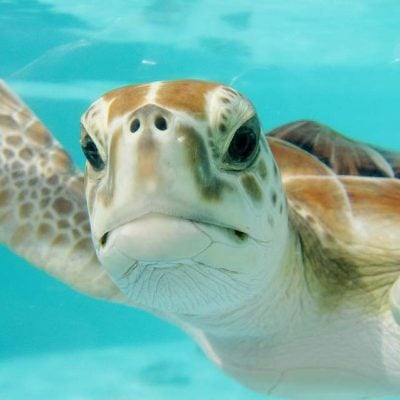