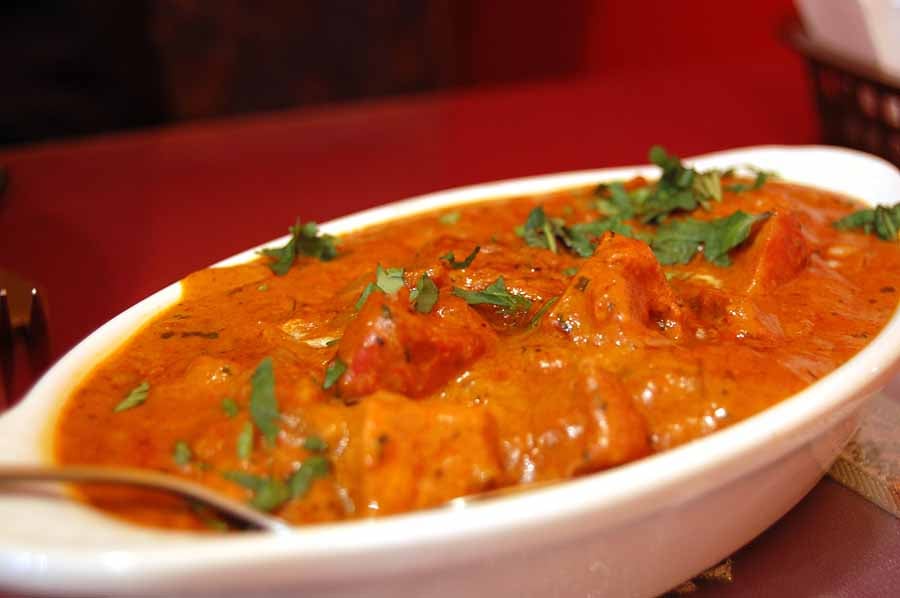 Biryani. Vindaloo. Tikka masala. We scan the menu at The Royal Taste of India, an Indian restaurant in the mountain resort of Whistler. What to choose?

We want curry, but in Indian cuisine, “curry” has many different meanings. It all depends on the spices and ingredients you throw into the pot. And don’t forget the side-dishes, with names that are also foreign to our Western brains.

So if you love the fragrant flavors of Indian food, but don’t know your dal from your dosa, here’s a quick primer:

A vast country, India has up to 36 distinct cuisines. But for the sake of absolute simplicity, you can break down food preferences into two regions: 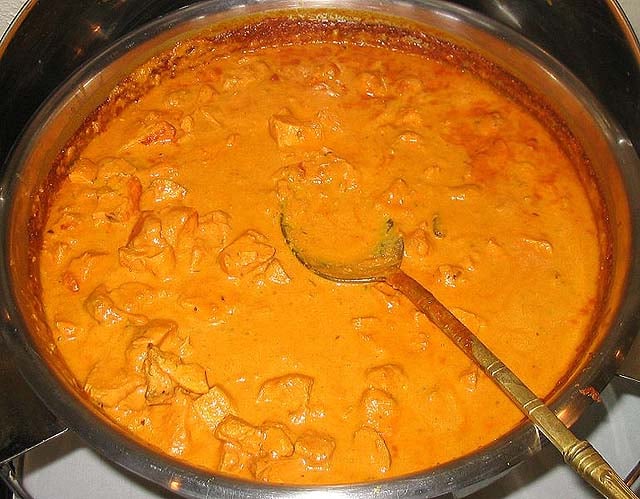 Ok, so what are some of the dishes you can expect to find at an Indian restaurant?

An Indian street-food snack made with mashed potato, chick peas and tangy chutneys

A thin unleavened flatbread made from flour, salt and water (break off pieces to scoop up the food from your plate)

A mushy dish made with split peas, lentils or beans, often served on the side

Another type of thin flatbread that’s crepe-like and sweeter than naan and chapati, usually made from rice and lentils

A fairly hot, dark red-colored curry from south India, made with chili powder

A north Indian curry made with cottage cheese and peas, usually served with naan or chapatis

A type of flatbread baked in a clay oven, called a tandoor

A mild curry sauce made with cream, coconut milk and almonds, originally served with lamb, but now often accompanying prawns or chicken

A large thin crispy wafer, typically served as a starter with a coriander mint chutney

A condiment or side dish made from cucumber, yogurt and mint, used to cool the spicy heat from curries

An aromatic lamb or beef curry dish, deep red in color, made from chili peppers

Chunks of chicken (usually) marinated in yogurt and spices, then baked in a tandoor oven and served in a creamy, tomatoey, orange-colored sauce (typically a mild curry)

Originating in the state of Goa, this is the classic “hot” curry, made with diced chicken or lamb, garlic and wine or vinegar

Our picks at this Whistler Indian restaurant? (Royal Taste of India)

At the Royal Taste of India, we went for lamb roghan josh and chicken korma, accompanied by raita and naan. The heat was dialed down considerably for Western tastes. So if you find yourself at this Whistler Indian restaurant, and you like your curry hot, be sure to ask.

Still, the meat was tender and the sauces satisfied our curry craving. So much so that we wiped our plates clean and returned for more the next day at lunch. The restaurant offers a daily $7.99 lunch special – consisting of a bowl of curry (perhaps butter chicken or vindaloo) plus naan or rice.

And now (since we did a little research :-), we also know our dal from our dosa, our madras from our masala, our… Okay, you get the picture. 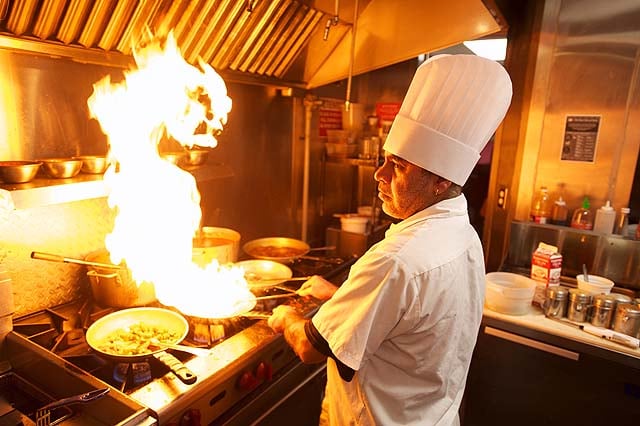 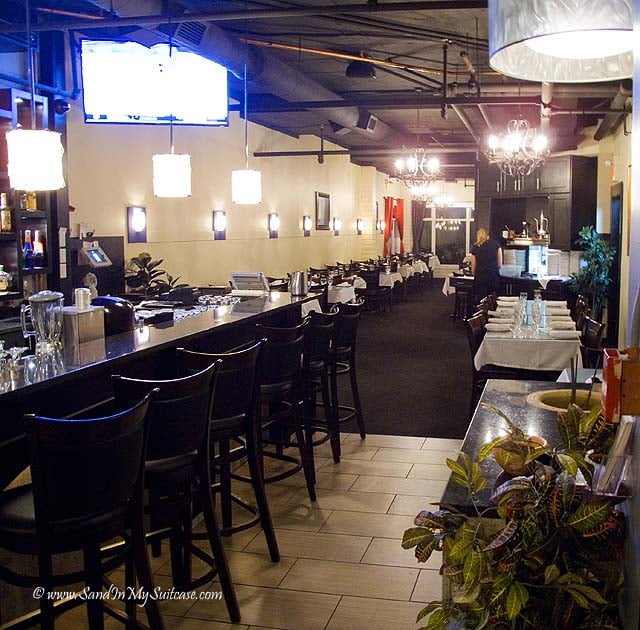 If you eat at the Royal Taste of India in Whistler: